Spunky Tech
Home Tips | Tricks iOS How to make exceptions for the Do Not Disturb mode on your... 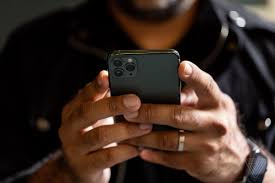 When you’re watching a movie, in a meeting, or just feeling mellow, you may not want your phone to interrupt whatever you’re doing. That’s where Do Not Disturb settings come in. They temporarily stop calls from getting in the way.

However, sometimes life gets complicated. You may not want your phone to ring if just anyone is calling, but you also don’t want to miss a call from your kid, spouse, best friend, or pet sitter. No problem. Here’s how to get notified of calls and texts while in Do Not Disturb mode on your iPhone.

GET CALLS FROM A GROUP OF CONTACTS

Since iOS 12, it’s been easy to make an exception for a group of contacts on the Do Not Disturb settings screens. To add a group:

GET CALLS FROM INDIVIDUAL CONTACTS

If there’s an individual contact who you want to hear from, but they are not on your Favorites list, you can still make an exception to Do Not Disturb on a person-by-person basis.

Also Read  How to Reset Your Forgotten Windows 10 Login Password

Calls or messages from important individuals (even if they’re not marked as Favorites) will now get through to you, whether your Do Not Disturb is active or not. 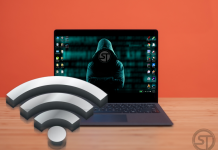