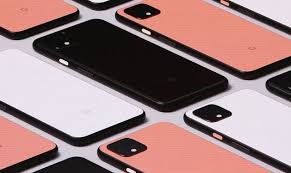 You’ve seen them, you’ve read plenty about them, and now Google’s latest smartphones are finally, really, officially here: the company just announced the Pixel 4 and Pixel 4 XL at its hardware event in New York City.

The Pixel 4 comes in three new colors: white, black, and a limited-edition orange option. It goes up for preorder today, and it will ship on October 24th. The Pixel 4 and Pixel 4 XL will be sold by every major US carrier. The regular Pixel 4 starts at $799, and the Pixel 4 XL starts at $899.

The Pixel 4 XL has a 6.3-inch Quad HD display, while the 5.7-inch Pixel 4’s screen is 1080p. Both feature a 90Hz max refresh rate for ultra-smooth scrolling and responsiveness, but the refresh rate automatically adjusts to the usual 60Hz in some circumstances (where you wouldn’t even notice) to optimize battery life.

Aside from screen size and battery capacity, the two new Pixels offer identical hardware specs. They’re powered by Qualcomm’s Snapdragon 855 processor, come with either 64GB or 128GB of storage, and have 6GB RAM.

In the top bezel area of the Pixel 4, Google has housed a number of sensors that enable two new features. One is Google’s own face unlock system, which is the company’s answer to Apple’s Face ID. The other is a new interaction method called Motion Sense. This allows the Pixel 4 to be controlled with hand gestures — no touching the phone required. Motion Sense utilizes Google’s Project Soli technology. With Motion Sense, you can do things like control music or dismiss an incoming call with a wave of your hand near the phone’s display. Motion Sense processing happens locally on device, and Google noted that the feature can be disabled at any time.

For this year’s camera system, Google has added a telephoto portrait lens beside the standard primary rear camera. The telephoto lens offers 2x zoom through a hybrid of optical and digital focus, according to Google.

The new Pixels arrive just as Apple has finally caught up to Google’s camera performance, with some believing that the new iPhone 11 offers superior picture quality. Even on the Android side, companies like Huawei have steadily chipped away at Google’s once-significant camera advantage. Aside from adding a secondary rear camera for the first time, Google is also adding new software tricks and improving existing modes like Night Sight, which now has a long-exposure astrophotography feature. Live HDR+ offers a real-time look at the picture you’ll get after Google applies its image processing. There’s also a new shadows slider if you want more control over what HDR is doing, and Google says it has improved white balance in all photo modes.

The Pixel 4 also introduces a new Recorder (voice memos) app that automatically — and very quickly — transcribes what’s being said using Google’s speech recognition. This being a Google product, you can search through all past recordings for a particular word. And again, all of this happens on the device itself without help from the cloud. 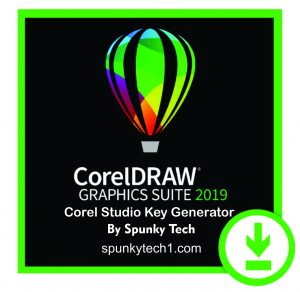 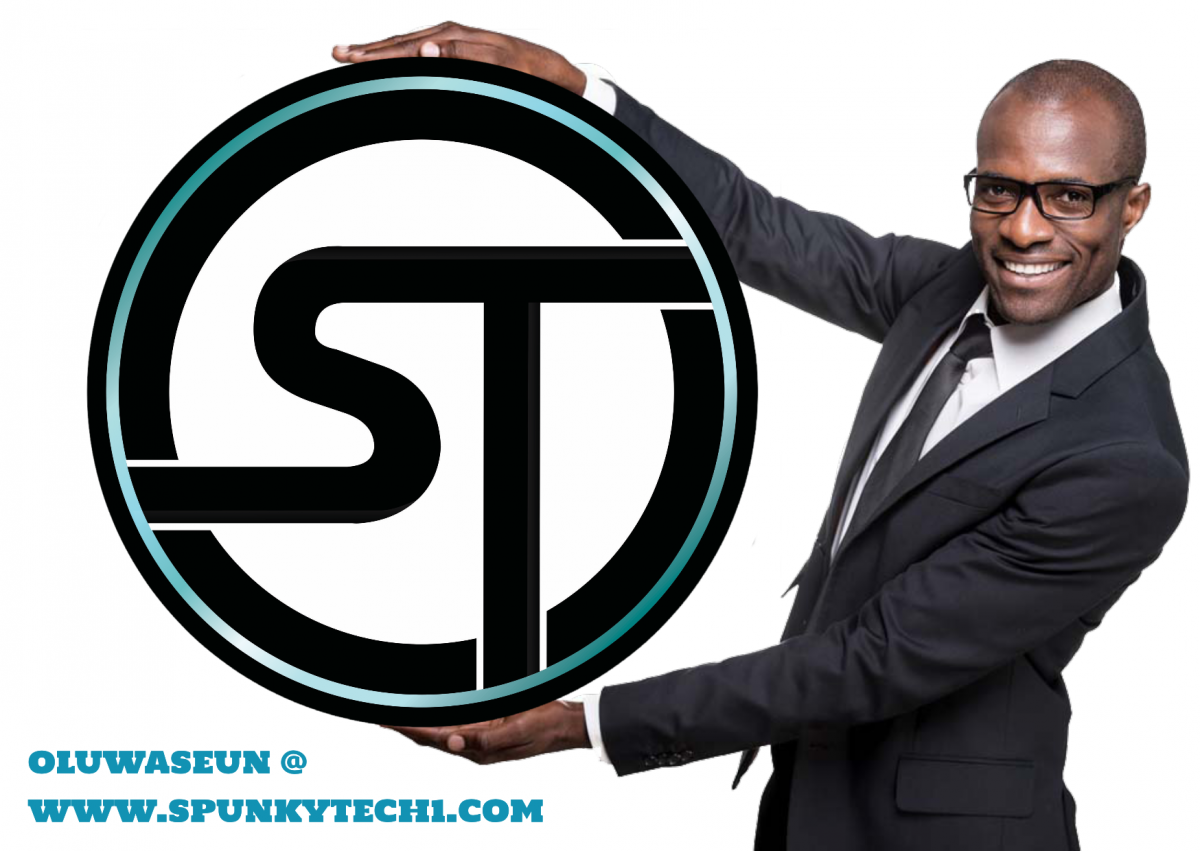 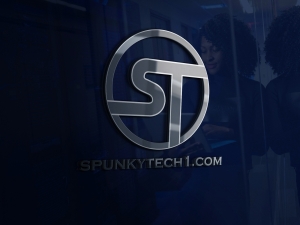 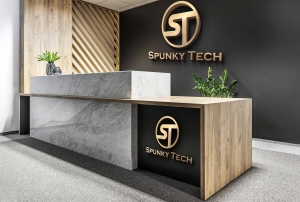 Welcome to Spunky Tech, your number one source for all Technology Updates. We're dedicated to giving you the very best Tech Info, News, Tips and Tutorials, with a focus on tips on Andriod, iOS, Window, Mac, Linux, programming, networking, troubleshooting etc. . . . . .
Contact us: admin@spunkytech1.com