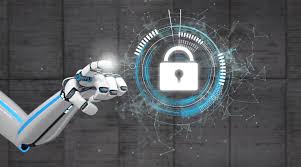 SECURITY FOR DATA AND DEVICES AT THE EDGE

If your business relies on critical assets to function, then the systems that control those assets are key targets for hackers.

MicroArx provides a suite of solutions to keep your assets productive, your data accessible and your adversaries at bay.