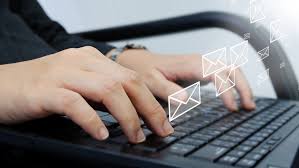 The method is simple and easy to understand and you can quickly use it to trace out any email address. You just need to follow some guidelines below to proceed.

STEP 1.  First of all, copy the email address that you want to check. Now visit the password assistance page from here.

STEP 2.  There, choose forgot my password option. Now paste the email address that you want to scan and click on continue.

STEP 3.  If the account is not valid, then google will show it and you will be done with this.

Checking Validation Of Gmail Email Account On the other hand, if you are searching for a valid email account it will ask you to enter the last password you remember.