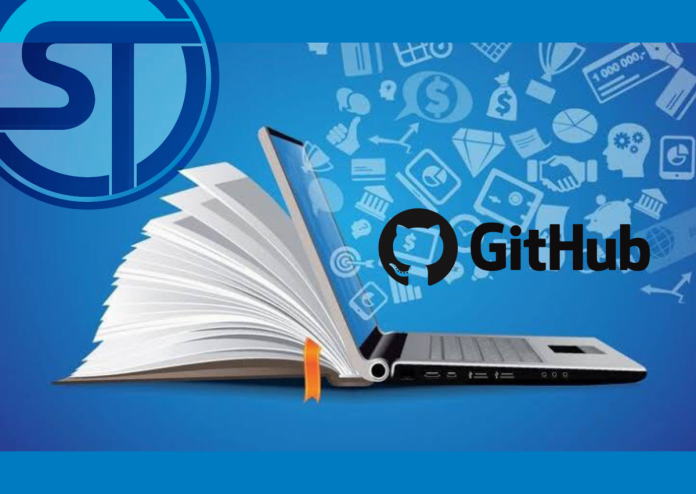 As you know GITHUB is one of the most popular brands in the programming world. It is one of the largest code hosted platform having more than 31 million repositories and all are open sources. Code Review is one of the essential Part of GITHUB Workflow like this way – Pull Request = Code + Issue + Code Comments

You can easily manage all the teams within organizations. Members can be granted READ, R/W or Admin Level privileges to repositories. Whenever you create a new team or mention a team within the thread, all team members will receive a notification.

Here you can find all the free learning stuff/Material/Tutorials/E-books/Guides/Whitepapers/Research Papers etc..

They also published all the stuff in other languages too, for that you can click here

To know about the deployment of web applications using GitHub Webhooks, please click here (Written by Mahmud Ridwan, a well-known Python Developer from Dhaka, Bangladesh having more than 5 years of experience as a software developer)

For Collection of Hacking Tools, please go through this GitHub link and awesome-hacking list.