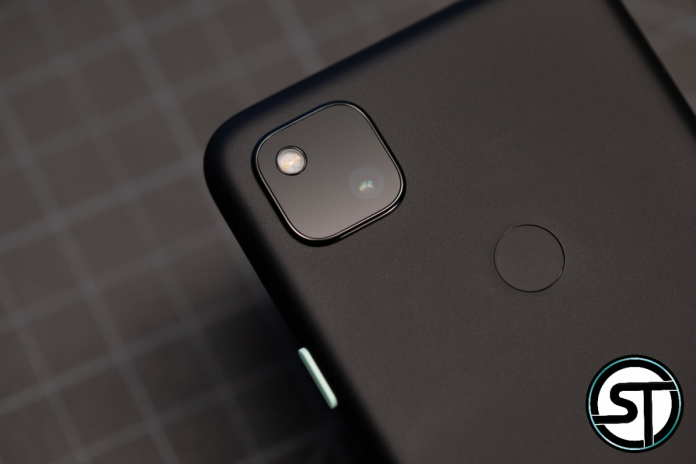 Google is making a change in Android 11 that will force apps that want to take photos or video to use the phone’s built-in camera app — even if you’ve made a different camera app, like OpenCamera, your default choice for photos.

We believe it’s the right trade-off to protect the privacy and security of our users, the Android engineering team wrote that apps that call on the camera would need to explicitly name each and every third-party camera app they’d like to support. Now, Google’s giving us the reason: it’s to keep bad actors from potentially harvesting your location.

It’s not a drastic change; many camera features will still work exactly the way they used to. It also mirrors the way the camera works on the iPhone.

To understand what’s changing, it would probably help if I first explain what’s staying the same:

The only thing that’s changing: if Android apps want to use your camera app — instead of baking in a camera app of their own — they will now go straight to your phone’s built-in camera app instead of letting you choose. 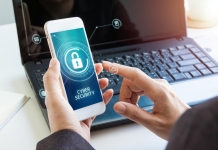 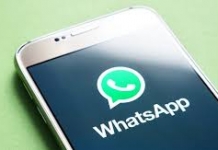 How to send WhatsApp message without touching your smartphone